Current Events in the World of Industrial Property

Ports of Long Beach & Los Angeles Will Receive Over $7 Billion For Upgrades. 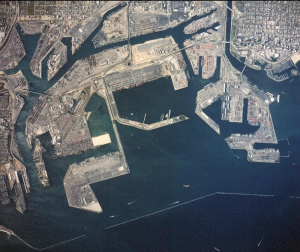 As the Panama Canal expansion approaches, the ports of Los Angeles and Long Beach have secured funding to expand their capacity and upgrade their facilities.

Here are some notes from a recent logistics conference taken by WCL Consulting: